Westborough – The School Department is looking for three parents and two students who are willing to serve on its Foreign Language Study Committee (FLSC), which will begin meeting in September. Those interested should contact Superintendent Anne Towle at 508-836-7700.

The School Committee has been discussing adding new languages such as Mandarin to the district's curriculum for several years, but has been prevented from moving forward because of budget issues. The plan for the new committee is to have it deliver a preliminary report in January 2008, and then a final report in March 2008 so the School Committee can budget for any changes to the district's language programs. Any new programs would begin in September 2008.

The School Committee approved goals for the FLSC,

" which will tackle more than just the question of whether to add languages. It will also evaluate the district's English Language Learners (ELL) program.

Towle told the School Committee she had included ELL in the FLSC's mission because "right now we see ELL students as a concern. I think we should look at them as an advantage." 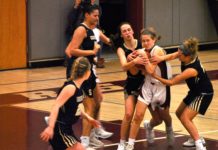 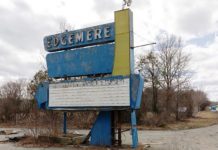