Hudson – Barbara R. (Redman) Cardoza, 90, died Monday March 7, 2011, at Beaumont Rehabilitation and Skilled Nursing Center in Northborough. She is survived by her husband of 69 years, Alfred A. Cardoza of Hudson.

Born in Manchester, N.H., daughter of the late James and Ida Lala (Small) Redman, she resided in Hudson for most of her life and was a 1937 graduate of Hudson High School. She was employed for many years at the Raytheon Company in Sudbury until her retirement in 1985. She was a member of the Eastern Star, Rebekas Lodge and the First Federated Church in Hudson.

Besides her husband, Mrs. Cardoza is survived by her son-in-law, Richard Prince of Shrewsbury, husband of the late Carole (Cardoza) Prince, who died in 2007; three grandchildren, David Prince of Oxford, James Prince and his wife, Donna, of Leicester, Thomas Prince of Worcester; and her seven great- grandchildren, Amanda, Susan, Cara, Katie, Jessica, Reina and Kyle. She was the sister of the late Herbert and Irene Redman and was predeceased by her nephew, Dana Redman. 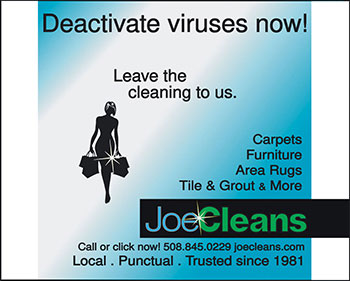 Funeral services were held March 11 at the Tighe-Hamilton Funeral Home of Hudson, with burial at Forestvale Cemetery. Memorial donations may be made to the First Federated Church, 200 Central St., Hudson, MA 01749 or to your local chapter of the Arthritis Foundation.