Hudson – A three-member Board of Selectmen voted to take no action Aug. 1 to fill the seat left vacant by the resignation of 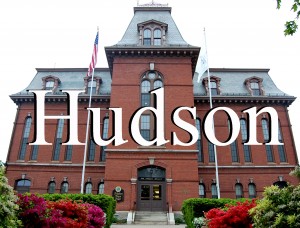 The Hudson Town Charter 3-8 states in the event of a vacancy on the board, the remaining board members may call for a special election. Should the board be presented with a petition from 200 registered voters, or 20 percent, of the registered voters, whichever is less; the Board of Selectmen must initiate a special election to fill the vacancy.
A statement by Selectman Joseph Durant, who was not present at the meeting, was read into the record by Clerk Christopher Yates. In the statement, Durant said that he was in favor of a special election to fill Parente's seat. The statement went on to credit the board for quickly filling vacancies on the school board, and suggesting such action would be appropriate for the highest elected board representing voters.
“If the voters of the town of Hudson feel they want to fill the seat, that's the way we should go about it. $18,000 – I's not comfortable spending that money for an election that would have a lower turnout,” Yates said. “I would rather leave it up to the town of Hudson.” 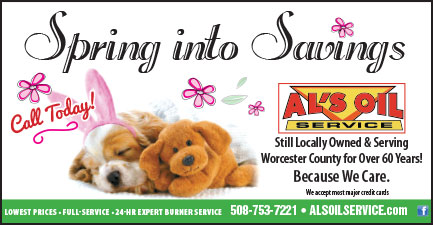 The selectmen expressed concern about voting in a new board member during a time when voters are not expecting an election, and right before the budget approval process.

“If we do nothing, if we don's vote to call for a special election, but we receive 200 signatures or 20 percent of the registered voters, that's democracy in action,” Selectmen Chair James Vereault said. “That's not three guys spending $18,000; it's 200 voters who would go out for that. My motion to the board is to consider not doing anything, thusly letting the voters speak if in fact they want to collect signatures. I am fully inclined to let the voters make the decision on this one.”

In other business, the board approved a purchase-and-sale agreement for the acquisition of property located at 173 Washington St., as well as a memorandum of agreement with MassDevelopment for on-site remediation of the brownfield, and reimbursement in moving the existing tenants.

“You have to be sensitive to the overall bigger picture,” Vereault said in reference to the imminent domain taking of the property as part of the straightening of Washington Street. “With the buildings coming down, it leaves the owner with no revenue generation, on top of which we know it's a brownfield. In the end, the town should get a site that is cleaned up, a site available for sale, and a site developed to its full potential and be in the spirit and harmony of everything going on down there.

Other action taken by the board included expenditures totaling more than $860,000 for the purchase of six fire hydrants; reconstruction and reclamation of Packard Street; servicing the Chestnut Wells 1 and 3; and repairs to a piece of Public Works equipment. The selectmen also appointed Michelle Ciccolo as the Hudson representative to the Metropolitan Area Planning Council; and Dr. Daniel Ehntholt to the Board of Health to fill a vacancy left by the resignation of Dale Nadeau.