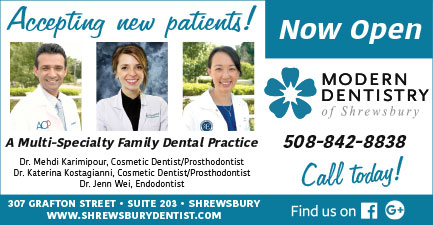 The event is the main fund-raiser for the MFGA college scholarship fund. Golf was followed by dinner and raffles.

Twenty-eight teams from throughout the state participated in the tournament. The Green Thumb Garden Center of Westborough team's winning score was 11 under par. Second place, 9 under par, went to the Griffin Greenhouse Supply of Tewksbury team.

Larry McGoldrick will be able to “house” the four-foot trophy for one year until it is passed on to the 2012 winners.

“I feel like I just won the Stanley Cup of golf!” McGoldrick said.