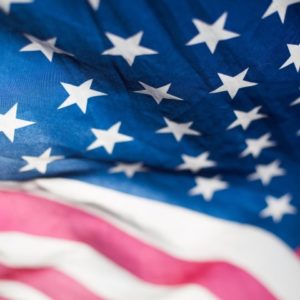 Westborough – John R. Hawkesworth, 87, passed away Friday, No. 25, 2011 at the Marlborough Hills Healthcare Center after a long period of failing health. He leaves his wife, Jeanne L. (Dufault) Collins Hawkesworth.

Born in San Francisco, California, he was the son of the late James and Josephine (Yurst) Hawkesworth. His adolescent years were spent in China, where his father was a plant manager for 10 years. His China memories were a favorite topic and he loved sharing those interesting and fascinating stories with family and friends.

Mr. Hawkesworth was a champion swimmer and after returning to Worcester, he was awarded a four-year scholarship to Worcester Academy. In 1942, he chose to serve his country and joined the U. S. Navy. Upon his return from military service, he took a position with Wright Line in Worcester and for 42 years enjoyed a successful career path which led to his becoming plant manager.

He was a longtime member of the Retired Men’s Club of Greendale, Inc., and he and Jeanne enjoyed many travel adventures and several fun winters in Florida.

Donations in his memory may be made to the Alzheimer’s Association, 311 Arsenal St., Watertown, MA 02472 or to St. Luke the Evangelist Church Memorial Fund, 70 West Main St., Westborough, MA 01581.