Region – Boston University awarded academic degrees to 1,517 students in September 2011. Local students receiving degrees were Corinne A. Jones, bachelor of arts in Japanese language and literature and Tara B. Dragoon, master of education in curriculum and teaching.

Carina Chittim, a Shrewsbury resident, was inducted into Ithaca College's Oracle Honor Society earlier this month. First-year students who maintain a GPA that puts them in the top 10 percent of all students in their school throughout their first full academic year are invited into the society. Chittim is a chemistry major in the college's School of Humanities and Sciences.

In September, more than 1,300 undergraduate students from around the world began their first year at Tufts University. They include Keith Saver and Hannah Artner, both of Westborough. 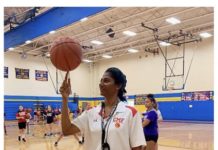 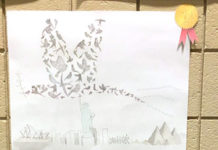 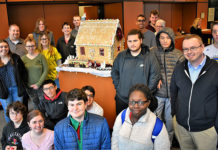 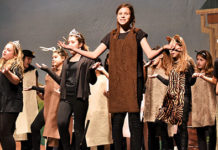 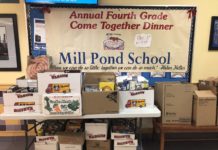 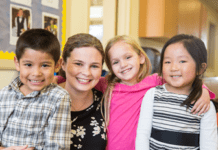