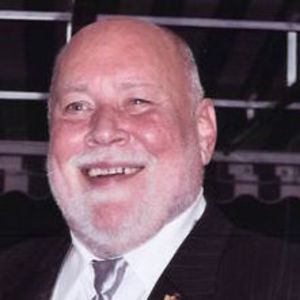 He attended Brighton High School and graduated from Hudson High in 1971.

Mr. Kilburn began working at Seven Hills Foundation, Slatersville, R.I., following the closing of Westborough State Hospital, where he had been employed as a mental health worker for over 20 years.

He loved the company of his family, especially his two granddaughters, whom he adored. He enjoyed reading Stephen King novels, spending time at the ocean, was knowledgeable on U.S. History, followed all New England sports teams, loved listening to Rock-n-Roll music, and had a great sense of humor and a winning personality.

Besides his mother and her husband, Earl England of Marlborough, he is survived by his sons, Ryan Bradshaw and his wife, Suzanne, of Milford and Rick Kilburn of Ashland; his brother, Stephen Kilburn and his wife, Cindy, of Clinton; his sisters, Cheryl Poirier and her husband, Robert, of Naples, Fla., and Dawn England of Hudson; and his granddaughters, Abigail Dawson and Rayna Kilburn.

Visiting hours will be held Friday, May 4, from 4 to 7 p.m., followed by a funeral service at 7 p.m. at the Slattery Funeral Home, 40 Pleasant St., Marlborough.

Donations may be made to the Eastern Paralyzed Veterans Assoc., 7 Millbrook Rd., Wilton, NH 03086.