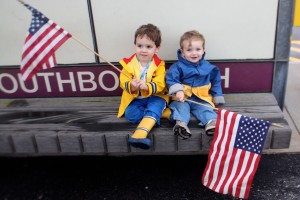 Southborough – Flag waving residents lined the train tracks at the Southborough train station June 13 in anticipation of the MBTA Gold Star memorial train which was due to pass through the station at 6:51 pm. The train, which was unveiled just before Memorial Day, is red, white and blue. It is also covered with more than 150 gold stars, each with the name of a Massachusetts serviceman or woman who lost his or her life in either the Iraq or Afghanistan war. The train will be traveling across the commuter rail system for two months. 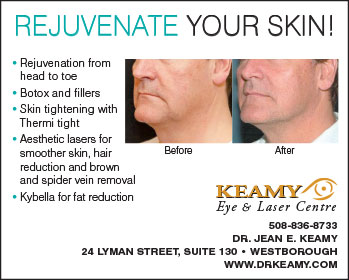 Unfortunately, the train was found to have a defective airbag and was switched out and brought back into the mechanical shop for repairs so the train did not make its scheduled appearance. 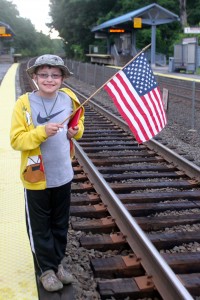 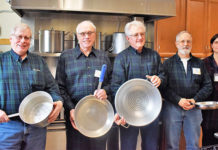