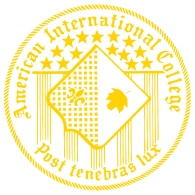 Springfield – Students from as far away as California and as old as 62 years of age were among those receiving degrees May 20 at the 2012 Commencement Ceremony of American International College in Springfield. More than 330 undergraduate degrees and some 850 graduate diplomas were awarded, including the first degrees in the college's Doctor of Education program. 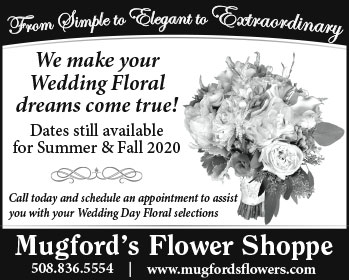