“Monica has been enchanted by musical theater since she was five,” according to proud mother Kathryn Korostoff. “And while she has done many other fine musical theater productions, this one really feels like a mini-Broadway.”

Monica is the youngest cast member, and will be acting, singing and dancing in the production.

“Legally Blond” is based on the wildly popular film starring Reese Witherspoon as “Elle Woods.” This high-energy musical is directed by BCT Executive Producer Toby Schine with choreography by Carl Rajotte, Artistic Director of the Palace Theatre in Manchester, N.H.

For tickets and information, visit www.bostonchildrenstheatre.org. 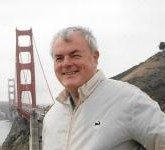 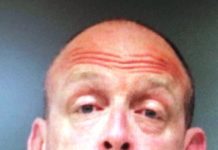 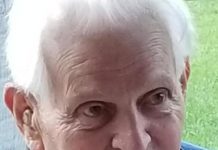 John A. Bartolini Sr., 99, of Southborough 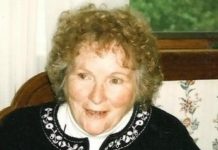