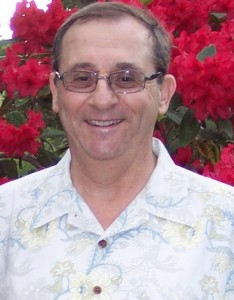 “Now, I don's want to give you the old “veteran flier” routine, but I'se been flying for some time now and it hasn's always been for crummy outfits like this one”

Oh, wait; that's Jimmy Stewart in “The Flight of the Phoenix.” I was going to say, I'se been working for some time now, and I don's want to give you the “veteran reporter” routine, but I's still waiting for “the paperless office of the future.” You see, that's what we were promised when computers began to replace typewriters on our desks at work. One of my corporate jobs was thirteen years with Digital Equipment Corporation –? DEC – which at one point was the biggest employer in New England. DEC's Ken Olsen had basically invented the minicomputer – huge by today's standards but small by 1960s standards. By the time I joined DEC in 1980, everyone had a terminal on their desk, linked to one of many minicomputers in a network. (Strangely, DEC founder and CEO Ken Olsen didn's believe anyone would ever want a personal computer, an idea that lead to DEC's death in 1994, but that's another story). 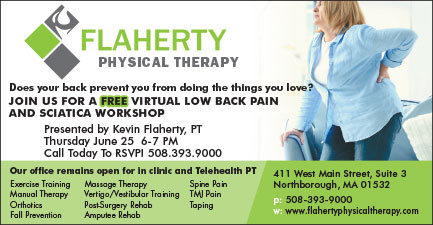 One of the promises of computers was the elimination of paper documents, which created an ever growing filing and search problem with the invention of the printing press around AD 1440. When the steam-powered rotary printing press was invented by Koenig in 1814, it ?was all downhill from there.

Then along came computers and they had to have printers. No one really understands how a computer works (Ghosts? Magic?) so, of course, every document on a computer has to be printed as a paper backup. Or, many paper backups. So, the once upon a time single copy can now be printed a dozen times to fill a dozen separate filing cabinets.

The result is the world we live in, where everyone has both 2 gigabytes of documents stored on their computer hard drive, PLUS between 5,000 and 20,000 pages of the same documents printed out and stuffed into every possible space in file cabinets, desk drawers, cascading in piles from stacked shelves, and that all-important corner in the basement it shares with that old cat box and the broken lawnmower you are going to fix one of these days.

Somewhere, a forest is weeping.

Me? I's getting worried about Star Trek-like transporter technology. After all, once they are able to transport copies of people, how many backups of ourselves will we need?