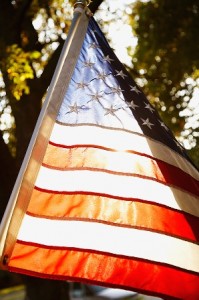 Region – Sweats for Vets, an initiative started last year by Mark Vital, a local teacher at the Advanced Math and Science Academy (AMSA ) has recently become a local nonprofit organization. As a result of the generosity of those in Metrowest and central Massachusetts last year in buying new sweatshirts for homeless veterans, Vital decided to formalize the organization.

Vital has participated in the preparation of a free breakfast that is offered to all the homeless vets in central Massachusetts on Christmas Eve morning at the Vets. Inc. homeless shelter on Grove Street in Worcester. In 2011, a friend was trying to start a conversation with an older, homeless vet visiting the shelter. She noticed that he was wearing a Washington Redskins sweatshirt and she said, “Be careful, we’re deep in the middle of Patriot's Nation.”

He quietly replied, “I know, but it is the only shirt I own.” 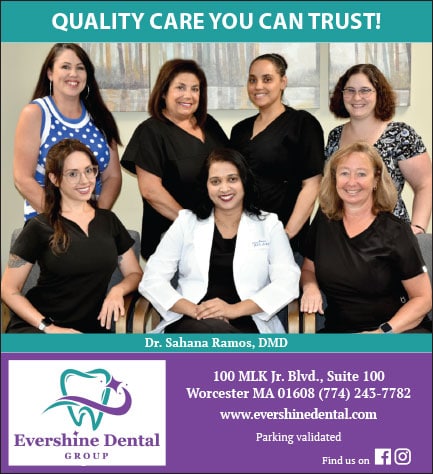 Soon after hearing this story, Vital decided to help vets whom he considers “our most deserving citizens.”

The next day he created an effort called “Sweats for Vets.” His plan was to raise 225 new Boston sweatshirts for all the homeless veterans affiliated with Vets, Inc. and to offer them on Christmas Eve. He exceeded his goal.

The sweats will be distributed to the veterans on Christmas Eve morning at the veterans’ homeless shelter on Grove Street in Worcester, along with a delicious breakfast meal. With enough donations, the meals will be delivered to transitional homes for veterans across New England. If the goal is exceeded, the extra sweatshirts will go to the Edith Nourse Rogers Memorial Veterans Hospital in Bedford, a facility that serves as a nursing home for veterans.

Sweatshirts can be dropped off at AMSA on Forest Street in Marlborough, Julio's Liquors at 140 Turnpike Road in Westborough, or you send email to Vital at sweats4vets@yahoo.com to arrange a pick-up. Ideally, the gifts should be wrapped, but his AMSA students can wrap them if they are not. The deadline is Sunday, Dec. 16 because Vital's students will be having a “make-shift” Santa's workshop Monday, Dec. 17.