Shrewsbury – More than 20 years ago, one of Corinne Wood's Shrewsbury friends coaxed her into attending a session of the Shakespeare Club of Grafton. After that, Wood didn's need any encouragement to go. She's been making the short trek from Shrewsbury to Grafton for the meetings ever since. The club is composed of area people who take pleasure in reading and exploring the Bard's works. Members convene twice monthly from mid-September to mid-May at the Brigham Hill Community Barn to read plays.

Wood studied Shakespeare in high school and in college, but never settled on a favorite play. Even after more than two decades in the club, she can's single out one that intrigues her more than the rest. She likes them all. Last April, she and her husband, Henry, were crowned king and queen during the club's celebration of Shakespeare's birthday. 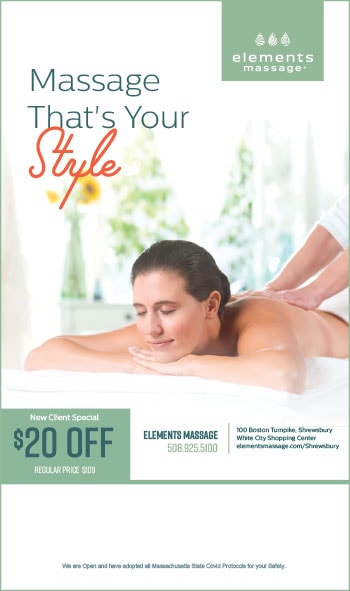 Although the plays pique her curiosity, she said it is the people who attend the club and the welcoming atmosphere that have drawn her to the meetings for so many years. Plus, she finds the information presented to be interesting. She likes the hearing different views about what certain passages mean.

Shrewsbury resident Priya Rathnam is the club's vice president. When she saw a flyer and learned a Shakespeare Club was so close to Shrewsbury, she was excited. At first, she was timid about contacting the club to join. She thought she would need more qualifications than just a passion for Shakespeare, but was thrilled to be welcomed.

When Rathnam ventured to her first meeting in 2010, she was nervous because she expected everyone would be a Shakespeare scholar. She found the same receptive warmth that Wood found years back.? Rathnam and Wood both like the diversity of the membership.

“I was surprised to see the great range of ages of the participants and that the youngest member was a 16-year-old student,” Rathnam said.
Annually, the plays for the year are picked and some members volunteer to produce a play. Wood has never chosen to produce a play, as she prefers to sit back and listen to the oddities and interesting facets that are brought forth.

The casting director assigns reading roles to everyone to read aloud, while the producer facilitates a dialogue about the themes, plot and action. Readings are interspersed with watching scenes from a play or the whole play itself to foster greater appreciation of the play.

In December 2012, the group read, “Twelfth Night,” and then celebrated “Twelfth Night” Jan. 6, with a potluck dinner. Traditionally, the club has a “booth” at the “Grafton Celebrates the Holidays” event where children and adults get to take pictures with life-size cutouts of Shakespeare and Queen Elizabeth I.

“I still get a chuckle when I see a picture of me peeking from behind the formidable cut-out,” Rathnam said.

Rathnam credited Cathy Thornton, the club's president, for her dynamic planning of the year's events. The club party in April to celebrate Shakespeare's birthday is an affair where guest speakers and singers have added to the entertainment.

Rathnam enjoys what she sees as universal messages in Shakespeare's plays that are as relevant in the 21st century as they were in his times.

Creating a spin-off from a line in one of Shakespeare's sonnets, Rathnam added, “”So long as men can breathe or eyes can see” so long lives Shakepeare's works, and we at the Shakepeare Club of Grafton are playing a tiny part to ensure that this is true.”