Mary was born and raised in Maynard, daughter of the late Karl and Ellen (Kane) Schwenke. She attended local schools and was a graduate of Maynard High School. She has resided in Gleasondale since 1956, and took great pride in raising her children.

For many years, Mary assisted her husband Percy with his business, PN Messier Photography in Stow. She later was employed at Manning Pharmacy in Maynard, and spent 18 years working for Skinner Auctioneer of Bolton until her retirement in 2009. 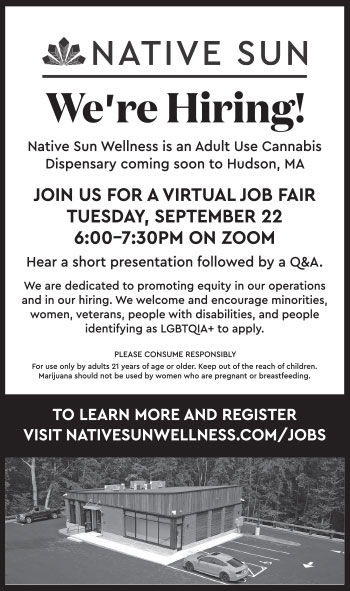 She enjoyed spending time with her family, especially her grandchildren, and will be missed by all. She was a member of St. Isidore Parish in Stow.

Mary is survived by her children, Carole Briggs and her husband David of Hudson, Norma Cratty and her husband Barry of Andover, Teresa Nelson and her husband Warren of Hudson, and Ellen Briganti, wife of the late Robert Briganti of Littleton. She is also survived by her grandchildren, Justine Lambert and Jeremy Potter, both of Leominster, Emily and Jeff Cratty of Andover, Daniel Cratty of Texas, and Evan and Morgan Nelson of Hudson; her five great-grandchildren; and several nieces and nephews. She was the sister of the late Raymond Kane of Maynard and Rita Gallagher of Manchester, N.H.

In lieu of flowers, donations in memory of Mary may be made to MetroWest Home Care and Hospice, 85 Lincoln St., Framingham, MA 01702.