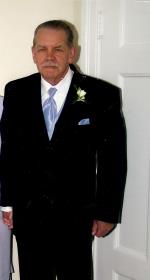 Hudson – James L. Mosso, 70, of Hudson, former resident of Shirley and Leominster, died unexpectedly Wednesday, April 3, 2013 at Beth Israel Hospital in Boston. He is survived by his wife of 48 years, Shirley A. (Weymouth)) Mosso of Hudson.

Jim was born and raised in Leominster, son of the late Lewis and Nellie (Junkala) Mosso. He was a proud member of the U.S. Air Force, and served his country during the Vietnam War until being honorably discharged in 1966.

He was employed as an armored vehicle driver with Loomis of Boylston for many years until his retirement. He resided in Shirley for many years prior to moving to Hudson three years ago. 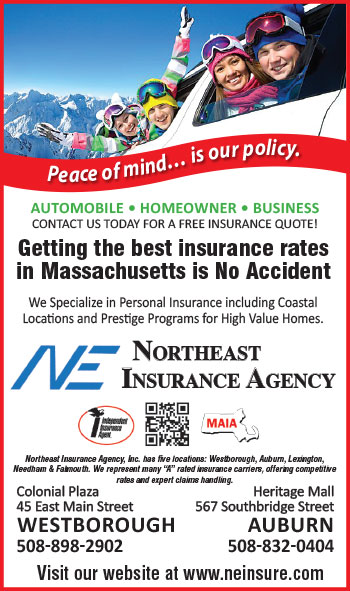 Jim was cherished by his family and many friends, and his yearly holiday visit as “Santa Claus” will always be fondly remembered. He was proud of his collection of military memorabilia that he collected over the years, and enjoyed sharing the history of the items with his family and friends. He had a deep passion for world events and also current events.

Jim and Shirley also took great pride in the care they gave many foster children throughout the years. In his retirement he enjoyed exploring new walking trails and felt fortunate to spend more time with his loving wife Shirley. They both enjoyed visiting Hawaii and Mexico a few years ago, and also looked forward to their frequent trips to Cape Cod. His loving spirit will be missed by all who knew him.

Besides his wife, he is survived by his son, James Mosso of Marlborough, and his daughter, Mary Mosso of Rhode Island, and was predeceased by his infant daughter, Debra. He is also survived by his grandson, Marc Mosso of California; his brother, William Mosso of Lunenburg; his two sisters, Sherrill Modzeleski of Athol and Joyce Lanciani of Greenfield; and his many loving nieces, nephews, and cousins.

Family and friends may attend calling hours Tuesday, April 9, from 9:00 to 11:00 a.m., at the Tighe-Hamilton Funeral Home, 50 Central St., Hudson, followed by a funeral service at 11:00 a.m. in the funeral home. Burial will follow in Forestvale Cemetery of Hudson.