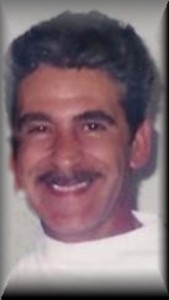 Teddy was born in Worcester, son of the late Teddy H. and Monica (Spain) Carlson, and lived most of his life in Shrewsbury before moving to North Palm Beach. He was a graduate of Shrewsbury High School, class of 1976.

He worked many years in the automobile sales and restoration business.