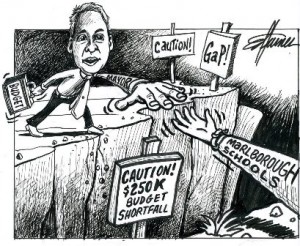 Marlborough – It's not often that a school district can cover a significant budget shortfall without cutting positions but Marlborough officials have found a way to do so.

After Mayor Arthur Vigeant, who is also the School Committee chair, proposed a $55.29 million school budget for Fiscal Year 2014, the city council cut $250,000 out.

But thanks to an infusion of funds mid-FY 2013, plus savings in areas as telecommunications, utilities, and special education, that gap will be closed, school officials said. The approved budget, which is still 8.7 percent higher than FY 2013, will allow the district to fill positions in the Science, Technology, Engineering and Math (STEM) academy, as well as in special education and English language learning programs. 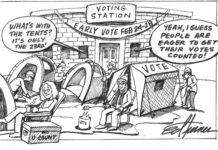 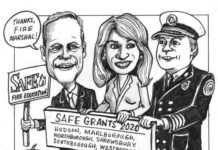