Marlborough – The Marlborough Police Department has been awarded a $25,000 grant by the Stanton Foundation that will help launch the city's first K-9 program. City Councilors accepted the grant at the request of Mayor Arthur Vigeant during the July 8 meeting.

“As we discussed during the FY14 budget process, this program will be a valuable tool that will assist our police department in apprehensions, investigations and seizures,” said Vigeant in his communication to the council. “I want to thank Chief Leonard for his dogged pursuit of this grant as well as the Stanton Foundation for funding this worthy request.” 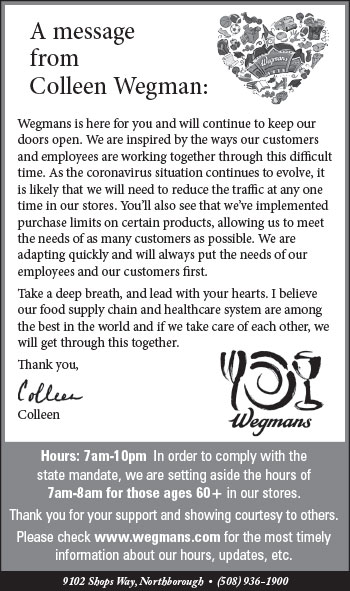 No additional personnel will be added, according to Leonard. He said special training will begin at the Boston Police Canine Academy for all members of the police force. Also planned are the purchase of a dog, equipment, and a vehicle from which to operate. Presently, the local department is using dogs from the State Police and Sheriff's department.

Following active implementation of the program, the city will provide quarterly reports to the Stanton Foundation. Marlborough is one of the first communities to apply for and receive the grant.