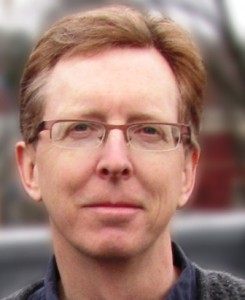 Westborough – Author Mike Cooper will be signing copies of his new book, “Full Ratchet” at Tatnuck Bookseller Sunday, July 21, from 1 to 3 p.m.

A simple accounting job at a Pittsburgh manufacturer goes twisty when the entire company proves corrupt. Silas Cade returns in “Full Ratchet” to handle it his usual way – gunsmoke and blood – but Russian mafia and a ruthless blonde killer named Harmony arrive to complicate the final report. Meanwhile Silas has tracked down his mysterious brother Dave, who is drawn into the fray when his backwoods garage is destroyed by armored assault.

Mike Cooper is the pseudonym of a former jack-of-all-trades. Under a different name his work has received wide recognition, including a Shamus Award, a Thriller nomination, and inclusion in BEST AMERICAN MYSTERY STORIES 2010. He is also author of “Clawback,” which was ?recently released in paperback.

Tatnuck Bookseller is located at the Westborough Shopping Center, Route 9 and Lyman Street. 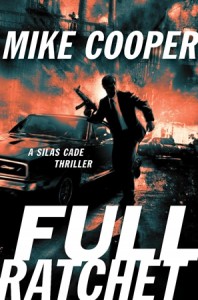