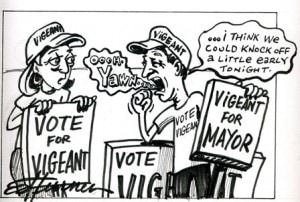 Marlborough – With the deadline looming for candidates to turn in their papers, it appears that Mayor Arthur Vigeant may well run unopposed this November. Although there could be a last minute candidate or a write-in campaign, at press time, no one has taken out papers to challenge the mayor in his quest for another term.

Although not every decision he has made as the city's chief executive has been met with unanimous approval, particularly the plan to locate the new Senior Center at Ward Park, there is no doubt that Vigeant has achieved significant success in attracting businesses to Marlborough. Since he took office in 2012, major companies such as T.J.X. Cos., Boston Science and Quest Diagnostics have all agreed to re-locate to the city. 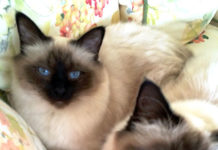 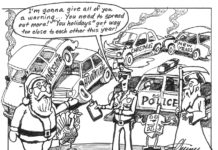 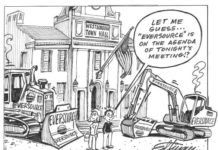 Under pressure to meet demand