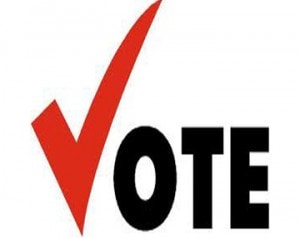 Marlborough – Voters in Wards 2 and 5 will be electing new councilors when they go to the polls Tuesday, Nov. 5.? For the third time in the past 10 years, Paul Ferro and Robert Page are seeking the Ward 2 Council seat.? Page served for two years and lost to Ferro in 2003. Ferro held the seat until 2012 when he was outvoted by Rich Jenkins who is not running this year as he has moved out of the ward.

In Ward 5, two political newcomers, Carlos Valadares of Witherbee Street and John Irish of West Hill Road are vying for the seat being vacated by Robert Seymour who is leaving the post to devote more time to his family.

There is a four-way race for three seats on the School Committee. Incumbents Michelle Bodin-Hettinger and Mark Hediger are competing with newcomers Denise Ryan and Earl Geary.? Jennifer Harding is not seeking re-election and Margaret Dwyer has moved out of Marlborough, creating a second vacancy.

Mayor Arthur Vigeant, who defeated local attorney, Matt? Jones, by a slim 42-vote margin in the 2012 election, will enter his second term with no opposition.? Polls for the municipal election will be open from 7 a.m. to 8 p.m.