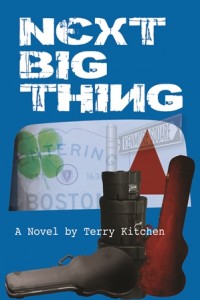 Westborough – Author Terry Kitchen will be signing copies of his new book, “Next Big Thing” at Tatnuck Bookseller Sunday, Dec. 8 from 3:30 – 5:30 p.m.

Kitchen is best known as an award-winning contemporary folk singer/songwriter, releasing ten CDs since the early 1990s. His new novel “Next Big Thing” is set in the 1980s Boston music scene, when Aerosmith, J. Geils and The Cars were all at the peak and some two thousand lesser-known bands, like Kitchen's own ’80s group Loose Ties, were engaged in a nightly battle for existence and glory.

Kitchen will also perform one or two songs from the “The Songs from Next Big Thing,” his CD that features an eclectic mix of his singer/songwriter styling and period influences.

Tatnuck Bookseller is located at the Westborough Shopping Center, Route 9 and Lyman Street. 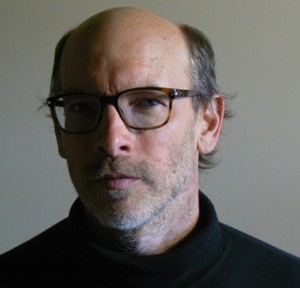