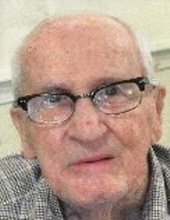 Northborough – Charles “Ed” E. Vautrain Jr., formerly of S. Hadley and Winchester, died Tuesday, March 4, 2014 at Beaumont of Northborough. He was 95. Born and raised in Holyoke, he was the son of the late Charles E. and Mary A. (Christian) Vautrain Sr.

He is survived by his wife of 70 years, Pauline R. (Robinson). He also leaves behind two sons, Charles E. Vautrain III and his wife Martha of Plymouth and Brigadier General Steven D. Vautrain and his wife Katie of S. Hadley; three daughters, Phyllis P. Carlin and her husband Daniel of Reno, Nev., Rosemary C. Vautrain of Georgetown, Texas, and Patricia E. Donovan of Acton; seven grandchildren; seven great-grandchildren; and nieces and nephews.

Ed served in the U.S. Coast Guard during WWII and was stationed in Greenland. He retired with the rank of Lieutenant Commander. 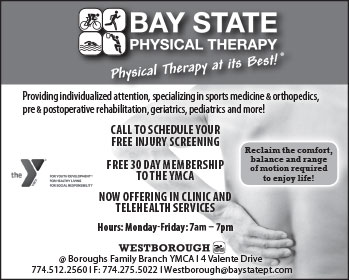 He graduated from Holyoke High, then graduated from the U.S. Coast Guard Academy Dec. 19, 1941. From there he was called to active duty and was stationed in Greenland and the North Atlantic. After retirement from the USCG he earned a Bachelor of Law degree (1957) and a Juris Doctor degree from GWU in D.C.

He worked for the U.S. Bureau of Patents, then private corporations, finally completing his career with the Office of U.S. Naval Research. There, he worked on several patents, including the Undersea Habitat and the submersible Alvin.

As a hobby, Ed spent 13-plus years building a diesel-powered 36′ cabin cruiser next to their house, which he and his wife then used to cruise the intra-coastal waterway to Punta Gorda, Fla., where they spent several happy years in retirement before returning to New England.

Calling hours will be held Sunday, March 9, from 1 – 4 p.m., in Hays Funeral Home, 56 Main St., Northborough, followed by a funeral at 4 p.m. Burial with military honors will be held Monday, March 10, at 11:15 a.m., in Massachusetts National Cemetery in Bourne. (Please go directly to the cemetery.)

In lieu of flowers, memorial donations may be made to the Alzheimer's Association, 480 Pleasant St., Watertown, MA 02472.