Westborough – Eight Westborough Rotarians and their family members worked alongside Rotarians from throughout Rotary District 7910 May 17 to package 26,000 fortified rice-soy meals for distribution by the humanitarian organization Stop Hunger Now.

Providing food for children and families in need, locally and around the world, is the mission for the 2013-2014 Rotary year. District Governor Douglas J. Detweiler began his term urging Rotarians to provide “A Million Meals” by supporting food banks, soup kitchens and other worthy programs.

The food packaging event took place during District 7910's annual conference. Stop Hunger Now, which was established in 1998, coordinates food distribution throughout the world. The organization differentiates itself from other worthy relief organizations by engaging volunteers in the hands-on meal-packaging activity. The meals are distributed through feeding programs operated by partner organizations in developing countries. Meals are often distributed during the school day as a way to ensure children receive an education. Stop Hunger Now also provides meals in response to disaster relief.

Staff from Stop Hunger Now will keep in touch with the Rotarians so they will know where their meals were ultimately distributed.

Since 1969, the Rotary Club of Westborough, part of Rotary International's 1.2 million volunteer members, has served its local community, and the world's, to make it a better place to live. The group meets Wednesdays at The Chateau, Route 9, at noon for fellowship, lunch and speakers. 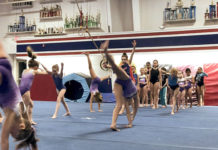 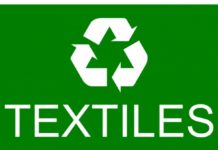