Marlborough – The Marlborough Lions Club continued a longtime tradition spanning over 30 years with its annual Bed Race held Sept. 1 prior to the Labor Day parade.

This year, fifteen teams of four runners pushed a hospital bed east to City Hall where they applied linen. After continuing further east and making a U-turn, the teams raced back to City Hall and removed the linen. The winning team in 1:47 was sponsored by Sully's First Edition Pub.

Proceeds help the club with its ongoing charitable causes including eyeglasses for those in need. 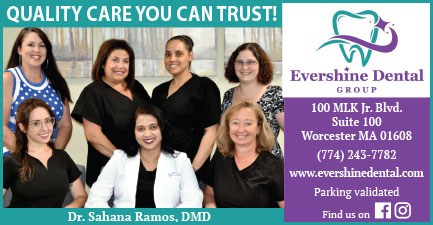