Northborough – The Board of Selectmen want to hear from the community on the best way to permanently honor the memory of U.S. Army Spc. Brian K. Arsenault, who died in combat in Afghanistan in early September

Chair Dawn Rand said she has heard a number of suggestions, such as naming a park after Arsenault, but added that she wants to allow the healing that began with a massive outpouring of community support at Arsenault’s funeral last month to continue before deciding. 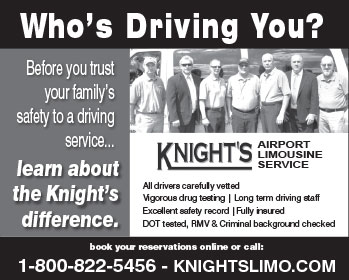 “I have had a number of people ask me,” she said. “Personally, I think it’s still too soon to decide, but I do think it’s something we need to start having in our minds.”

Rand suggested the board remain open to ideas and look to make a decision in the spring.

“I know a lot of people are working hard on ways to remember him and people have suggested a lot of nice ways for the town to do that,” she said. “I think we want to pick the best.”

In their first meeting since Arsenault was laid to rest on Sept. 16, several selectmen made note of the community support shown to Arsenault’s family and his memory on that sad day.

“In 15 years up here, there have been a lot of times to be proud of the town of Northborough, but I have never been more proud than on that day,” said Selectman Jeff Amberson. “It just made me proud to be from Northborough.”

Selectman Jason Perreault said Arsenault’s death was a reminder to all that lives are on the line daily in the battle for freedom that many take for granted.

“Suddenly and tragically, we were reminded,” he said.

“I think the town stepped up in every aspect,” said Selectman Leslie Rutan.

She also thanked the police, fire and other departments that helped coordinate the town’s response to the event.