Marlborough- A proposal to build a new Dunkin’ Donuts at the site for the former Registry of Motor Vehicles was met with concern by members of the City Council during a public hearing held during the council’s Feb. 23 meeting. NGP Management Corporation of North Reading is applying for a special permit to relocate the current Dunkin Donuts at 312 Maple St. (Route 85) and build a new shop at 525 Maple St.

Several council members said they fear that there will be an increase in traffic and problems with the parking at the building’s proposed new site. 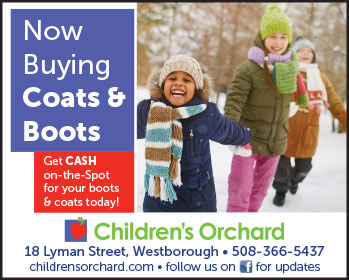 “They would have to park on Maple or Mill Street,” he added.

Councilor Robert Page agreed with the possibility and asked that the planners present their view of the problem and how it would be resolved when they meet with the Urban Affairs Committee, who will next review the project. Several councilors also asked if a traffic study had been conducted and added that if not, it would be expedient to have one done and presented to the committee.

If the new building is approved, it will have a patio setting, increased seating, free Wi-Fi and create an atmosphere where customers can linger, the proponents said. There would also be two drive-through windows at the site 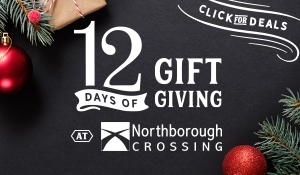 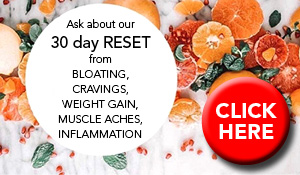