Marlborough – Rotary District 7910 District Governor Mary Valentine Callahan announced that humanitarian Deepa Willingham will be the keynote speaker at the 2015 Rotary District Conference at the Holiday Inn and Suites in Marlborough, Friday, Saturday and Sunday, May 15-17.

Willingham is a naturalized citizen of the United States, born and brought up in Calcutta, India, where she obtained her primary (under the stewardship of her teacher Mother Teresa), secondary and undergraduate educations in Calcutta and graduate degrees in the U.S.

An active Rotarian, Willingham served as district governor for Rotary District 5240 in 2010-2011 and is the past president of the Rotary Club of Santa Ynez Valley, being named as the Rotarian of the Year during her year as President and being honored by many other humanitarian awards from both the Rotary and non-Rotary world. 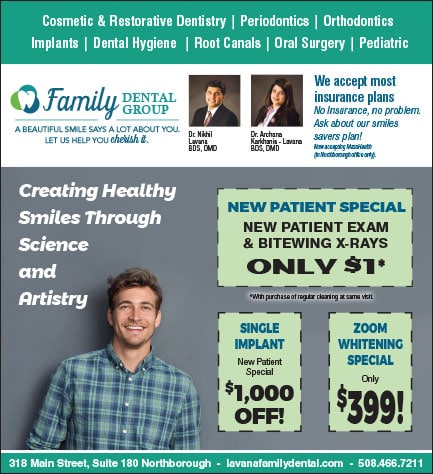 She is the founder of PACE Universal, a U.S. literacy and holistic village rehabilitation. It is her aspiration to make the first PACE Learning Center be a model for duplication around the world.

Her passion for education dates back to the 1960s, when Willingham served as lecturer and was a teacher/coordinator of special educational programs for the federally funded Upward Bound program. She was involved with educating ‘at risk’ high school students from the inner city and was a founding board member of Cornerstone House of Santa Barbara, an organization dedicated to non-institutionalized care and education of severely handicapped children.

Over the past 11 years, much of her time and personal resources have been dedicated to the founding and developing of the Piyali Learning Centre (PLC) outside of Kolkata (formerly Calcutta), India, as a means to counteract child trafficking, through education of female children and empowerment of women. 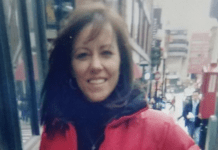 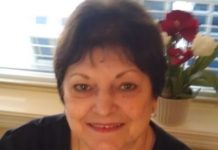 Lucy A. Zagami, 87, of Marlborough