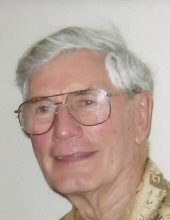 He will be greatly missed and fondly remembered by all for his kind and gentle ways. 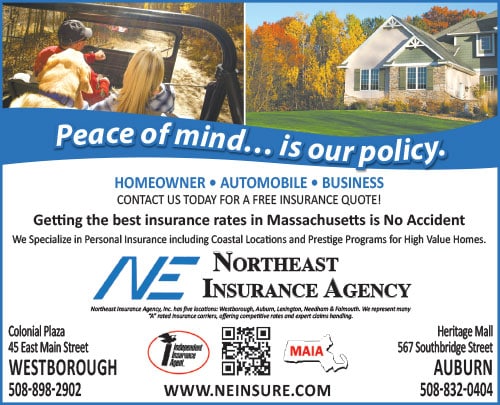 Born and raised in Rutland, Vt., John excelled as a district champion high school pole-vaulter in Vermont. An army veteran during the WWII era, he served overseas in Korea. He and Joan moved to Northborough in 1964 and raised their family on Mayflower Road.

He was a 35-year employee of General Motors in Framingham and worked as an incoming inspector. He retired in 1989. He was a U.A.W. member.

John loved watching Sunday games with his family. Other favorite pastimes were playing checkers and chess, including the Board Game Buddies Program at Proctor School. He loved vacationing and visiting Lake Champlain.

Funeral services and burial will be private. There are no calling hours.

In lieu of flowers, memorial donations may be made to the Proctor School Community Gift Account, 26 Jefferson Rd., Northborough, MA 01532.

For the online condolences and the guestbook, visit www.haysfuneralhome.com.