Chinese New Years are named according to the 12 animals represented on the Chinese zodiac. 2016 is the Year of the Monkey.

The event started with the Lion Dance, featuring members of the Southeast Asian Coalition and then the Dragon Dance, performed by students from Bryant University. Both dances are traditional ones performed at Chinese New Year celebrations and believed to bring good luck.

To commemorate its 20th anniversary, MassBCLS presented the first installment – $10,000 – of a $25,000 donation to the Shrewsbury Public Library.

Nearly 16 percent of Shrewsbury’s population is Chinese, MassBCLS Principal Dr. Weichu (Brian) Xu said. As such, it was important, he noted to ensure that it gave back to the community. He added that the campaign to raise $25,000 was expected to take three years. But with almost half raised in just one year, he challenged the audience to help raise the remaining funds over the next year.

Accepting the check on behalf of the library from  Xu were Lieutenant Governor Karyn Polito and state Representative Hannah Kane, R-Shrewsbury.

“Twenty years is quite an amazing accomplishment,” Polito said as she congratulated Xu. “It’s due to your leadership and the support of the parents here.”

She also praised the school’s administration for helping to foster “a love of education” and the donation to the library.

Also on hand for the celebration was Zhang Meifang, deputy consul general of China in New York.

In this ‘globalization era” it was important, she said, for countries to understand and know each other better, including their cultures.

Recently, she noted, Chinese President Xi Jinping and U.S. President Barack Obama declared 2016 to be the year of China-U.S. tourism. And Obama has set a goal to have 1 million American schoolchildren learn Mandarin Chinese by 2020.

Schools such as MassBCLS were needed to help reach that goal, she said.

After the speeches, the audience enjoyed a variety of acts that traditional Chinese music and dance, performed by students from MassBCLS, Sherwood and Oak middle schools and St. John’s High School. Students from the Mulan Arts Group and Shaolin Kungfu Centers of Worcester also performed.

The Chinese New Year, which is also known as the Spring Festival, is the most important holiday of the year in Chinese culture. Traditionally it is a festive celebration that marks the end of winter and also serves as a way to “sweep out the old and usher in the new.”

Here, courtesy of MassBCLS, are some photos from the event: 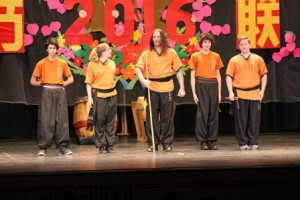 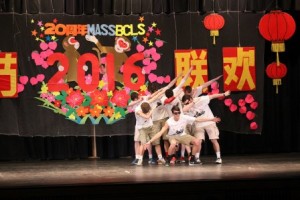 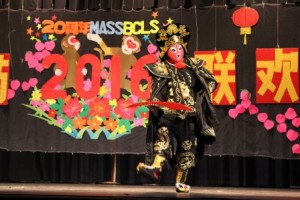 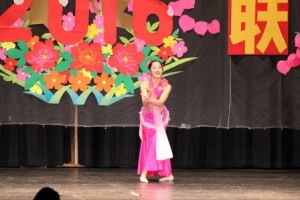 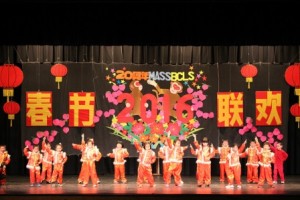 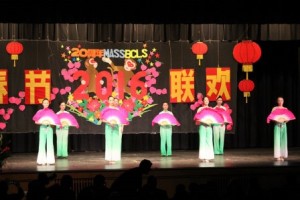 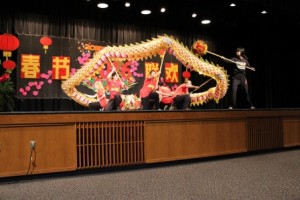 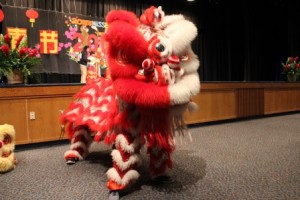 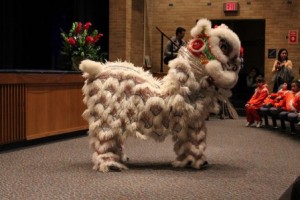 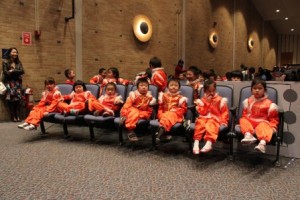 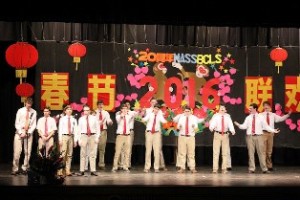 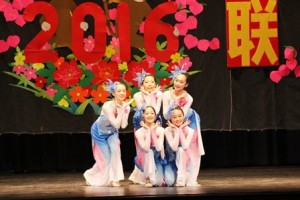