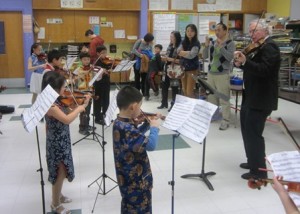 Westborough – Hundreds of students and their families from the Elsie A. Hastings Elementary School attended the school’s Cultural Fair the evening of March 8. For several hours, the students learned more about different countries through exhibits, demonstrations, music and dance.

A selection of foods from around the world were featured in the cafeteria for everyone to try. 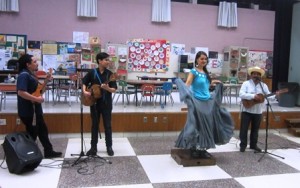 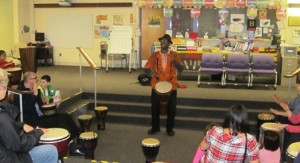 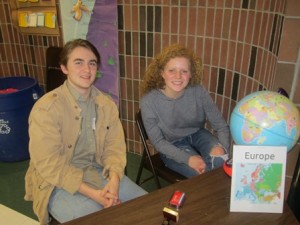 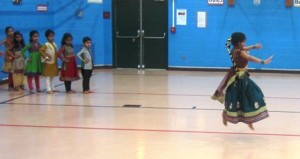 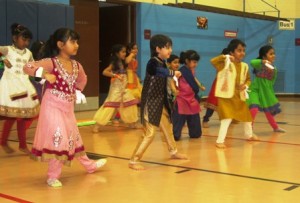 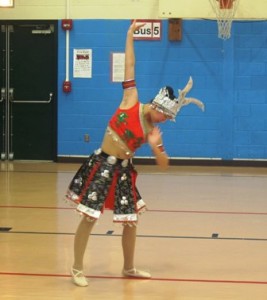