CMRPHA is a coalition of seven municipalities – the towns of Grafton, Holden, Leicester, Millbury, Shrewsbury, West Boylston, and the city of Worcester – who work cooperatively to create and sustain a viable, cost-effective, and labor-efficient regional public health district. The regional health district provides a comprehensive array of services to partner municipalities through a single organization managed by the Worcester Division of Public Health. 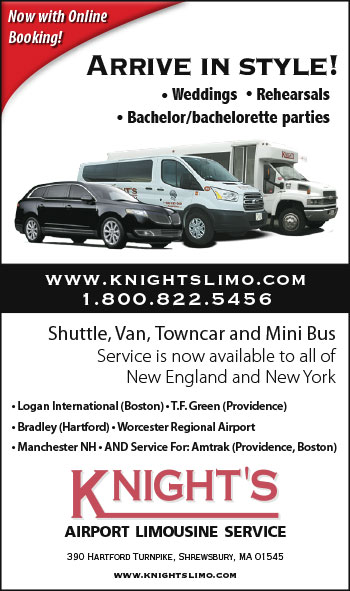 There are currently only 117 accredited health departments out of approximately 5,000 nationwide.

The accreditation process helps to ensure that programs and services provided by public health departments are as responsive as possible to the needs of the community. Accredited health departments demonstrate increased accountability and credibility to the public, funders, elected officials and partner organizations with which they work.

The health division started the accreditation process with the recommendations of the City Manager’s 2009 Public Health Taskforce.  In December 2013, the division submitted its application to the accreditation board and began a two-year process of meeting standards and measures that evaluated every WDPH policy, plan, procedure, organizational structure, ability to engage with the population it serves as well as stakeholders and governing entity, understanding of the community’s needs and assets, ability to self-evaluate and improve, and commitment to long-term impact.

Once evidence of each accreditation standard and measure was submitted, WDPH/CMRPHA was granted a site visit by a volunteer team of public health professionals from across the country.

Over two days in October 2015, the site visit team conducted interviews with staff, partners, and stakeholders to better understand the documents submitted and the overall structure and function of the division.

Following the site visit, the team prepared a more than 100-page report to describe their findings from the visit and review of health division documentation. The report outlined strengths and weaknesses of the Division and outlined a course for growth. The three greatest areas of strength outlined in the report were: 1) the Division ability to engage the community and the depth and breadth of community partnerships, 2) the quality and passion of Division staff, and 3) the Division’s comprehensive workforce development program.

“We are pleased to be a founding member of CMRPHA, an alliance which quickly expanded from being just an inter-municipal agreement between the city of Worcester and the town of Shrewsbury to include Holden, Leicester, Millbury, West Boylston, and Grafton. This designation recognizes the importance that has been placed upon public health in the region,” said Shrewsbury Town Manager Daniel Morgado.