Marlborough – Sister Mary Regina, RGS (Janice Genevieve Ahearn) died Friday, April 8, 2016 at St. Patrick’s Manor in Framingham after a long illness. She was 97 years of age, and had been a Good Shepherd Sister for 74 years.

Sister Mary Regina was born in Brooklyn, N.Y., the daughter of Moses and Jane (Saunders) Ahearn. She received her Bachelor’s degree in Math from St. Joseph’s College in Brooklyn. She entered the Good Shepherd Novitiate in Peekskill, N.Y. in 1942 to begin her formal training for her long career caring for the poor and marginalized of society, with special focus on teenage girls and women.

After serving as a math teacher at the Good Shepherd Residential Treatment Center in Peekskill, she was professed and missioned to Brooklyn, N.Y., and subsequently received a Master’s degree in Library Science from St. John’s University, Jamaica, N.Y. and a Master’s degree as a Reading Specialist from Manhattan College in Bronx, N.Y. 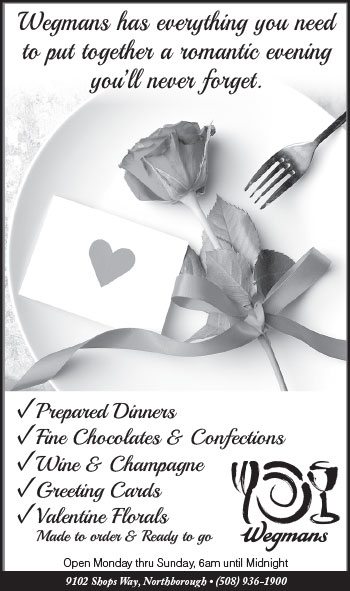 Sister Regina served as a teacher and librarian in Brooklyn, N.Y. She later returned to Peekskill and continued as a teacher and librarian in the Good Shepherd House of Studies working with young sisters in the Sisters’ Formation program. She also served in the Good Shepherd educational and job-training programs in Hartford, Conn., at E. 17th Street in New York City, and in Madonna Heights Dix Hills, N.Y.

She served as the community superior in Wickatunk, N.J. and subsequently returned to Dix Hills, N.Y., where she celebrated her Golden Jubilee at Madonna Heights in 1992.  She became actively involved in congregational service at Madonna Heights Services until she was missioned to Good Shepherd Center in Marlborough and later, due to ill health, went to St. Patrick’s Manor in Framingham.

Sister Regina is survived by several nephews and nieces, as well as several grandnephews and grandnieces, including Charles Ahearn and Carolyn Willis, both of New Jersey.

A Mass of Christian Burial will be offered for Sister Regina Thursday, April 14, at 11 a.m., at Good Shepherd Center, 406 Hemenway St., Marlborough. Visiting hours at Good Shepherd Center will be Wednesday, April 13, from 4-8 p.m., with a prayer service at 7 p.m. Burial will be at Mt. Benedict Cemetery in West Roxbury. Funeral arrangements are under the direction of Fitzgerald & Collins Funeral Home, 378 Lincoln St., Marlborough.

All are invited to sign Sr. Regina’s online guestbook at www.CollinsFuneral.com.

Expressions of sympathy in honor of Sister Regina may be made to the Good Shepherd Retirement Fund, 406 Hemenway St., Marlborough, MA 01752. The Sisters of the Good Shepherd were founded by St. Mary Euphrasia Pelletier in Angers, France in 1835, in the United States (Louisville, KY) in 1843, and in Boston in 1867.