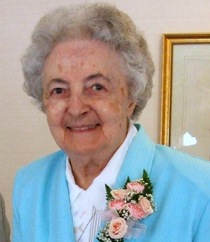 Born in Montreal, PQ, Canada, she was the daughter of Thomas and Louise Downey.  She joined the Sisters of St. Anne in Lachine, Quebec, pronounced vows and was assigned to their St. Joseph Province in British Columbia. At her death, she was in her 66th year of vowed religious life.

For several years, Sister Rita taught in schools staffed by the Sisters of St. Ann in British Columbia. She then earned her RN through St. Joseph’s Hospital in Victoria, BC and began a long and stellar career in Health Care ministry. Sister Rita earned a Bachelor of Science degree in Nursing Education from Ottawa University (Ontario), a Master’s degree in Applied Science from McGill University (Montreal) and a Master’s degree in Health Science from the University of Toronto, (Ontario). 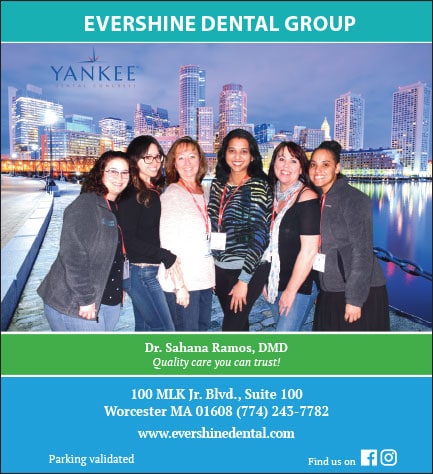 Sister Rita served as Nursing Supervisor in Juneau, Alaska, and Smithers, BC. She was Director of Nursing in Dawson (Yukon Territory) and in Oliver, BC. She was an instructor in Nursing at St. Joseph’s School of Nursing in Victoria, BC. She served as Administrator of Mount St. Francis Hospital in Nelson, BC.

Following her retirement, she requested a third world assignment and spent three years in the Cameroon. She was then assigned to Santiago, Chile and worked for several years in ministries staffed by the Sisters of St. Anne. She returned from South America and moved to Marlborough where she spent several years providing services to the Sisters residing at St. Anne Convent and Marie Esther Health Center.

Sister Rita was predeceased by her parents and siblings, and she is grieved by her religious family of the Sisters of St. Anne and many, many friends in British Columbia.

A calling hour will precede her funeral Mass Tuesday, May 3, at 10 a.m., at St. Anne Convent Chapel, 720 Boston Post Rd. East, Marlborough. Burial will follow in Evergreen Cemetery. Funeral arrangements are under the direction of  Fitzgerald & Collins Funeral Home (www.CollinsFuneral.com).

Donations, in her memory, may be made to the Sisters of St. Anne or to a charity of your choice.