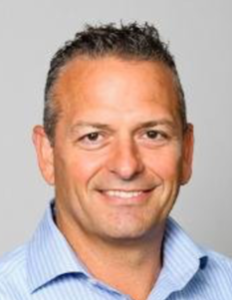 He leaves his devoted wife of 24 years, Gayle (Boulanger) Dion; his loving children, Logan and Tyler Dion; his mother, Judy Dion Pawloski of Ft. Lauderdale, Fla.; his brothers, Shawn Dion of Ft. Lauderdale, Fla., Kerry Dion of Northborough, and Kory Dion of California; his sister, Kim Ayotte of Southbridge; and his in-laws, Armand and Nancy Boulanger of Fiskdale, along with many other loving relatives and countless friends.

Jay was born in Woodland Hills, Calif., and raised in Southbridge. He graduated from Southbridge High School, class of 1982. He earned a degree in Industrial Engineering from the University of Lowell in 1987. Jay went on to complete his M.B.A. at Southern New Hampshire College.
He began his career in the medical device research field, excelling with many companies. For the last 11 years, he found a home at Boston Scientific, where he thrived as the Director of R&D and New Product Development.

Jay had many passions, including, golf, spending time at Big Alum Lake, cooking, and enjoying wine. He was a longtime Patriots season ticket holder and a member of Marlborough Country Club. Jay’s greatest passion was simply sharing time with family and friends. He was always the life of the party.

In lieu of flowers, donations in honor and in memory of Jay may be made to the American Cancer Society, 30 Speen St., Framingham, MA 01701.