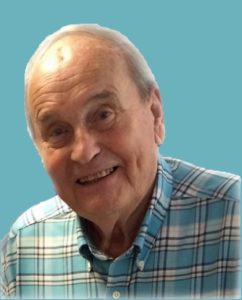 Franklin – Byron A. Pickering Sr., 89, of Franklin, passed away peacefully Tuesday, Sept. 27, 2016 at the Milford Regional Medical Center, surrounded by his loving family. He was the beloved husband of the late Lucille J. (Lacasse) Pickering, and is survived by his devoted partner and best friend, Mona Paine of Bellingham.

Born in Woonsocket, R.I., he was the son of the late Byron and Alice (Brummitt) Pickering and was educated in Bellingham schools. During the Korean Conflict he served with the U.S. Army, attaining the rank of sergeant. He resided in Franklin for many years, moving to Wrentham in 1988 and returning to Franklin in 2010.

Byron was employed as a machinist for 33 years at Draper Corporation in Hopedale and then for Northrop Corporation in Norwood, retiring in 1992. He also worked as a substitute mail carrier for the North Attleboro Post Office. 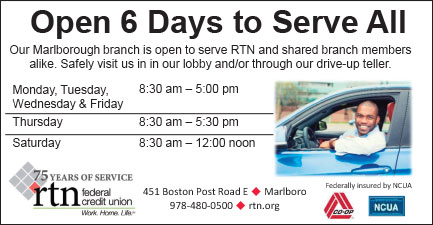 He was an avid gardener and enjoyed golf, playing cribbage, and all New England sports.

Relatives and friends are invited to attend his funeral service Saturday, Oct. 1, at 10 a.m., in the Charles F. Oteri and Son Franklin Funeral Home, 33 Cottage St., Franklin (www.oterifuneralhome.com). Burial, with military honors, will follow in Center Cemetery, Wrentham. Calling hours at the funeral home will be Friday, Sept. 30, from 4-7 p.m.

In lieu of flowers, donations in his memory may be made to St. Jude’s Children’s Research Hospital, 501 St. Jude Place, Memphis, TN 38105 or at www.stjude.org.

Funeral arrangements are under the care of the David A. Pickering Westborough Funeral Home, 62 West Main St., Westborough.