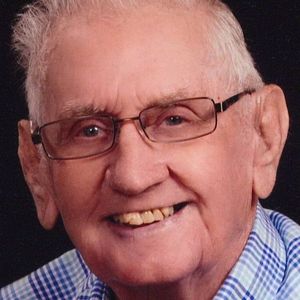 Born in Waterbury, Conn., he was the son of the late Frank and Inez (Cotter) Minehan and the husband of Rosalie (Padula) Minehan.

Following his graduation from Marlborough High School, he enlisted in the U.S. Marine Corps. He participated in action with the 4th Marine Division at Saipan, Tinian and Iwo Jima until his discharge in 1945. Paul was a proud Marine, who felt it an honor to have served his country.

For many years, he was the owner of Eastern Gunite Corporation, Waltham, retiring in 1989.

He was one of several local residents who developed and organized Marlborough Youth Hockey, and was a member of the Immaculate Conception Parish, the Marlborough Country Club, the 4th Marine Division Association and the Marine Corps League.

Following his retirement, he moved to Florida where he was active at Walden Lake Country Club and later moved to Hillsborough, Ga. for several years before returning to Massachusetts.