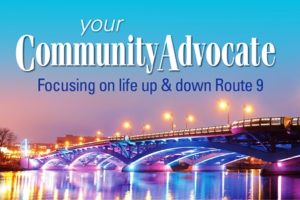 Every week, the 90-second spot will feature Managing Editor Bonnie Adams profiling three of the newspaper’s top stories.  The feature will run Fridays during Charter TV3 Worcester News Tonight at 10 p.m., 11 p.m., and 11:30 p.m.  and then be rebroadcast on Saturdays at 2:30 a.m.  It will also run Mondays between 7-9 a.m. during the Worcester Mornings with Jim Polito Show and then on Mondays between 3- 6 p.m. during the Jordan Levy Show. 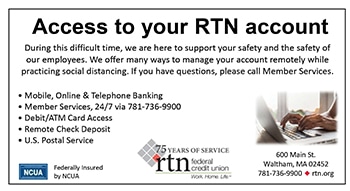