Westborough – On Monday, May 8 from 7:30 to 9 p.m., Westborough’s Congregation B’nai Shalom (CBS) invites the community to attend a free presentation, “How Artificial Intelligence and Technological Innovation are Transforming the Human Experience.”

Dr. Jeremy Wertheimer, who holds a Ph.D. in artificial intelligence from MIT and is a Google vice president, will be the featured speaker. After selling his software company, ITA, to Google, Wertheimer joined the company’s travel division.

CBS’s Rabbi Gurevitz said, “While we marvel at how computers collect data and guide our decisions, we are also concerned about how this impacts our understanding of our sense of self, our free will, and the nature of the communities we live in. Dr. Wertheimer will discuss the role of technology in our lives from a religious, ethical, and philosophical perspective.”

“This presentation is timely, following so soon after Earth Day and the People’s Climate March. It is important for faith-based communities to clearly communicate that religion and science should not be at odds with each other,” she added.

Scientists in Synagogues was launched by Sinai and Synapses, which was founded under The National Jewish Center for Learning and Leadership (Clal). The project is part of the Dialogue on Science, Ethics, and Religion (DoSER), led by the American Association for the Advancement of Science (AAAS).

Christian communities have been involved with similar explorations.

CBS is located at 117 E. Main St, Westborough. Wine, cheese and refreshments will be served.

RSVPs would be appreciated at http://www.cbnaishalom.org/scientists-in-synagogues/. 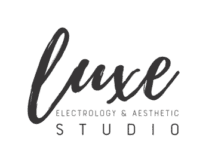 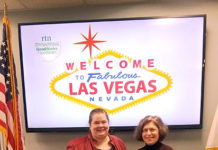