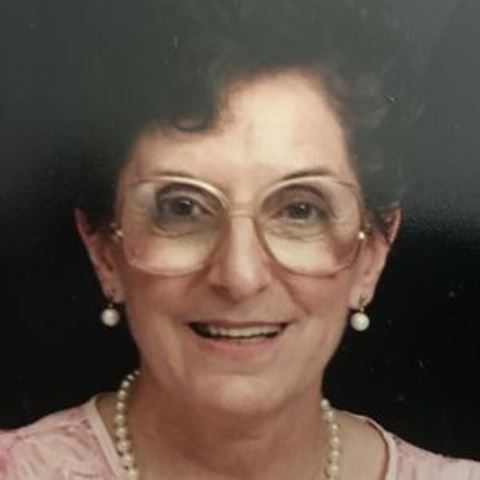 Shirley was from Milford, Conn., and the only daughter of the late Alfred and Anna (Donaghey) Realff. A graduate of Lauralton Hall in Milford, Conn. and St. Vincent’s College School of Nursing, Bridgeport, Conn., she was a practicing Registered Nurse when she put her career on hold to marry Henry A. Ossing in 1958 and raise a family.

Shirley had been a Marlborough resident since 1961. She was the proud mother of four sons, Michael, Daniel, Eric and Paul, whom she truly cherished.

A funeral Mass will be celebrated at St. Mark’s Church, Catonsville, Md., followed by interment at Crest Lawn Memorial Gardens, Marriotsville, Md., where Shirley will be buried beside her beloved granddaughter, Grace, who died in 1997 at the age of 4. There are no calling hours.