Northborough – The Northborough Post 234 Legion baseball team hosted an unusual double-header Saturday, June 25, facing Milford Post 59 in the first game and Wachusett Post 42 in the second game.  Northboro fell to Milford 13-2 in the early game but came back to defeat Wachusett 7-4 in the second.  Anthony Francalancia earned the win against Wachusett and Ross Grasso went 3-3 at the plate with 3 RBIs.

Dan Arsenault, father of Northborough’s Brian Arsenault who was killed in action in Afghanistan in 2014, threw out the first pitch prior to the start of the game against Milford. 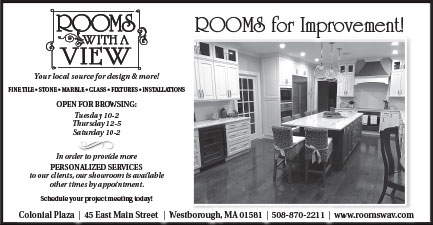 Today marks the halfway part of the season for the Northborough Legion team.  They are currently in sixth place with a 6-7 record, out of 13 teams in the Massachusetts Zone 4 Legion baseball league.