Since its inception, the MEDC has worked with small and large companies in various ways to either expand or relocate to the city, with the ultimate goal of helping to lower the resident tax rate. 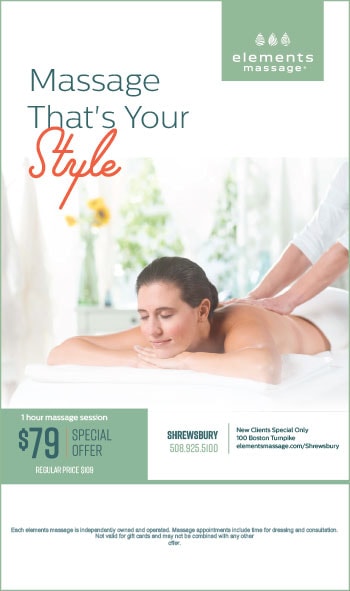 Marlborough Mayor Arthur Vigeant noted the city has had numerous success stories over the past few years including the relocation of Whole Foods North Atlantic regional headquarters from Cambridge to Marlborough earlier this year and the Apex Center, which is due to be open later this fall.

Meredith Harris, MEDC executive director, shared with the audience the results of a brainstorming session that was held in May with local residents as a way to identify desired future goals. At that meeting, five topics were noted: developing the city’s brand as a great place to work and live; revitalizing the downtown area; revitalizing the French Hill area and Lincoln Street; promoting Marlborough’s redevelopment opportunities, including the Walker Building and the city’s airport, which was recently closed; attracting trendy retail and restaurants for the city’s growing young population; and improving the city’s overall connectivity and walkability.

Thanks to the MEDC’s Marlborough Amenities Financing Program a Concord-based nano-brewery, Walden Woods Brewing, will open a brew pub in the downtown area later this year. The program reimburses eligible businesses one year of rent, up to $15,000, and 50 percent of equipment expenses, up to $10,000.

Harris also noted the impact of the New England Sports Center and its connection with the city’s hotels, which she said were the “backbone of Marlborough.” NESC hosts overs 40 events each year, helping to fill hotel rooms as well as bringing customers to restaurants, gas stations and other businesses. The MEDC is funded by a 2 percent local option hotel rooms tax, which was approved and implemented by the Marlborough City Council in 2010.

Nick Savarese, SOMA’s vice president of advancement and marketing, noted that one of its largest events, the Tournament of Champions, recently brought nearly 1,000 athletes, 400 volunteers, and their families to the city. He lauded the many city officials and organizations that had helped with not only that event but also other fundraisers throughout the year.

“We believe that our athletes deserve the best, in terms of venues they compete in, and the tournament’s move to Marlborough has allowed us to provide our athletes with top world-class athletic facilities,” Savarese said.

But as interested as those gathered were in hearing from the evening’s participants, it was really the last speaker on the program who, in particular, charmed them.

Beth Donahue, a Marlborough resident and Special Olympics athlete, shared how the organization has helped her in numerous ways, including gaining the confidence to try new things, make new friends and the chance to “go places I never dreamed I’d be able to go to.”

“It’s amazing how far you can go when you have community behind you,” she said.

For more on the MEDC, visit marlboroughedc.com. For more on SOMA, visit www.specialolympicsma.org. 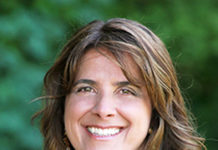 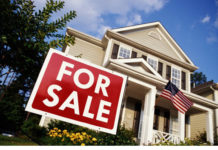