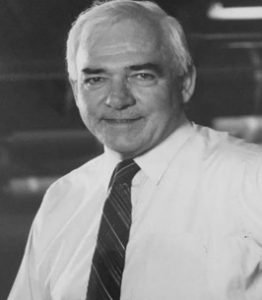 Robert graduated from Grafton High School in 1945. He enlisted in the Navy, serving three years as Fleet Sonarman 3/c. He then attended and graduated from Syracuse University, 1953. 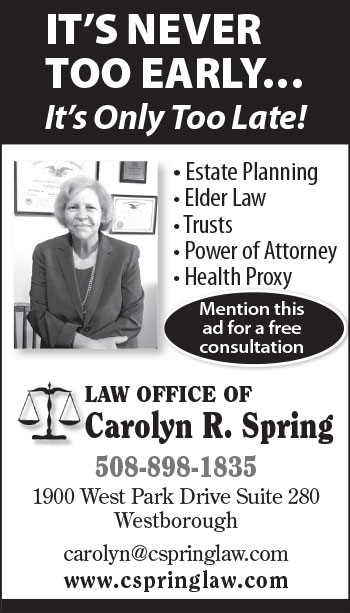 Prior to his retirement, Robert was Director of Corporate Advertising for Combustion Engineering, Stamford, Conn. and CHR, New Haven, Conn.

He was a dedicated Red Sox and Patriots fan, and enjoyed reading and traveling with his wife.

All are welcome to gather with Robert’s family Saturday, Oct. 7, from 9-10 a.m., at Roney Funeral Home, 152 Worcester St., North Grafton, followed by the celebration of his funeral Mass at St. James Church, 89 Main St., South Grafton. He will then be laid to rest at Fairview Cemetery in South Grafton.

A Book of Memories to share a memory of Robert is available online at www.RoneyFuneralHome.com.