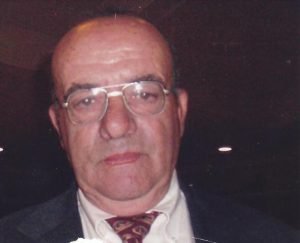 Daniel worked at Hudson Lock until his retirement. Shortly after, he began his residence on Lincoln Street with family following the initial onset of his illness. A member of Saint Michael’s Parish, Daniel was an active member of the Portuguese community in his early years. 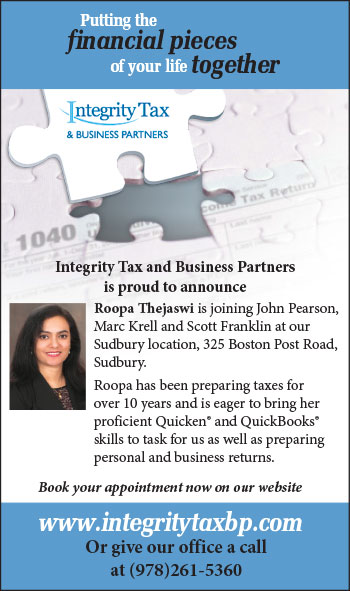 He became known to his many friends for his warm and jovial personality. Neighbors appreciated him especially for his willingness to help them with their yard work. A regular attendee to the local softball games held in the neighborhood, Danny was a known fixture in many different circles and walks of life.

Calling hours will be held Tuesday, Oct. 24, from 4-7 p.m., at TIGHE HAMILTON REGIONAL FUNERAL HOME, 50 Central St., Hudson. A Mass of Christian Burial will be celebrated Wednesday, Oct. 25, at 9 .am., at Saint Michael Parish, 21 Manning St., Hudson, immediately followed by a procession to Saint Michael Cemetery for Final Committal Services.