Westborough  – The top two boys’ hockey teams in Central Mass. faced off Feb. 23 as the No. 2 Algonquin Regional Tomahawks defeated the No. 1 Shrewsbury Colonials by a score of 2-1 in a game played at NorthStar Ice Sports.  Algonquin was the home team in this matchup, although NorthStar is the home ice for both teams.  Shrewsbury defeated Algonquin by the same 2-1 score when the two teams faced off back on Jan. 20.

Shrewsbury opened up the scoring just 21 seconds into the game on a goal by Anthony Quinlivan.  Algonquin’s Tommy Ackil responded with a goal later in the first period to tie up the game.  The game remained tied into the third period, when Algonquin’s Jake Alpert scored a shorthanded goal to break the tie and put Algonquin ahead. 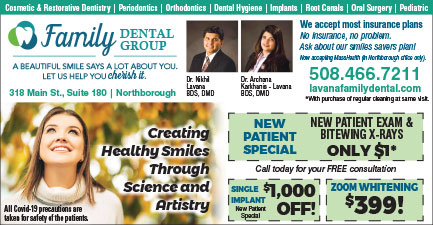 With the win, Algonquin (6-1-2 conference record) and Shrewsbury (6-1-1) tie for the Roy Conference title.  Both teams are playoff bound, with the pairings to be announced shortly.