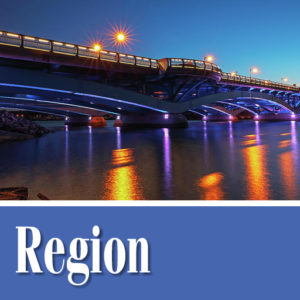 I have fond childhood memories of building snowmen and ice skating in February, but there was no snow or ice to be found during the record-shattering 70-degree heat that Massachusetts experienced two weeks ago. Last weekend, the state found itself bearing down for an intense coastal storm that was predicted to rank among the worst March storms in recorded history (Community Advocate Facebook post, Feb. 28, March weather expected to “roar” this weekend). The recent temperature spikes and severe storms raise concerns about rapidly changing weather patterns as a result of climate change.

Massachusetts has historically been a national leader in environmental protection and sustainability, but as a state we must do more; we must lead the way towards 100 percent renewable energy. 100 percent seems radical, but it is necessary and very possible. More than 100 major companies, including Apple, Johnson & Johnson, and Nike, have committed to 100 percent renewable energy targets. In Massachusetts, solar can provide twice as much electricity as we use each year, and offshore wind can produce more than 11 times our annual electricity use.

Currently, over 50 state legislators have co-sponsored a bill that would transition Massachusetts to 100 percent renewable energy. Sen Michael Moore should sign on as well. 70-degree weather in February and record-setting storms in March are not normal, and they are cause for deep concern. The time for action is now.