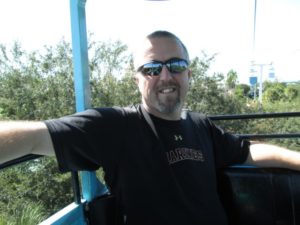 Bill-Jim was born Sept. 15, 1971 in Westerly, R.I., the son of Sharon (Cassell) Mitchell and the late Michael Longo. After graduating from high school, Bill-Jim enlisted in the United States Marine Corps and proudly served his country from 1989 until 1993. Upon his return from service, Bill-Jim moved to Medford and later to Maynard, before eventually settling in Hudson with the love of his life, his wife, Heidi M. (Fletcher) Longo.

Bill-Jim worked as a boiler engineer at Emerson Hospital in Concord. 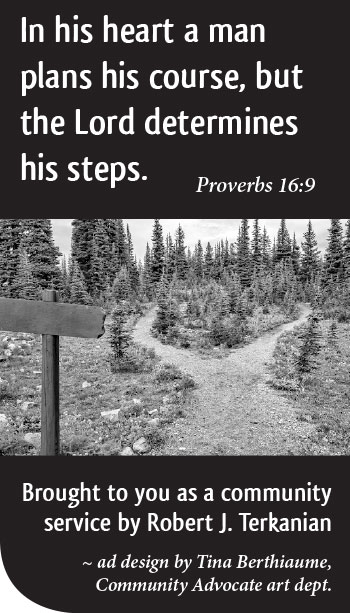 Bill-Jim was a proud Marine who could often be found in town sporting the Marine Corps logo or the Pittsburg Steelers, his favorite football team. Bill-Jim enjoyed golfing and was also a member of the Freemasons in Rhode Island. Above all else, Bill-Jim was a true family man who cherished spending time with his wife and children.

Amongst his many heartbroken survivors, Bill-Jim leaves behind his beloved wife, Heidi M. (Fletcher) Longo of Hudson; his two children, Christina O. Longo and Colin A. Longo, both of Medford; his two step-daughters, Samantha L. Fales of St. Petersburg, Fla. and Kelsey E. Fales of Hudson; his mother, Sharon Mitchell of Westerly, R.I.: a brother, Michael Longo and his wife Erin of Connecticut; his sister, Thelma Hainline and her husband Robert of Washington; two half-sisters, Lynnlee Longo and Courtney Longo; and many aunts, uncles, cousins, nieces and nephews.

A period of visitation will be held Saturday, July 28, from 1-4 p.m., 2018 at Tighe Hamilton Regional Funeral Home, 50 Central St., Hudson, immediately followed by a Celebration of his Life at 4 p.m. in the funeral home. Burial will be held privately at a later date.

In lieu of flowers donations can be made in Bill-Jim’s memory to the Longo Family: Heidi Longo, C/O Middlesex Savings Bank, P O Box 309, Maynard, MA 01754.