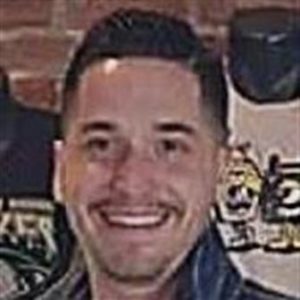 Born in Worcester and raised in Shrewsbury, he was the son of Wendy K. (Ingle) Mallette of Shrewsbury and the late Peter D. Mallette. Michael attended Shrewsbury public schools and graduated from Rob Roy Barber School in Worcester.

He worked as a licensed barber for Santana Company Barber Shop in Worcester.

He loved hockey and was a member of the Bay State Hockey league.

Family and friends will honor and remember Michael’s life by gathering for his funeral service Tuesday, July 31, at 2 p.m., at the Chiampa Funeral Home, ~Sumner House~, 5 Church Rd., Shrewsbury. Burial will be private.