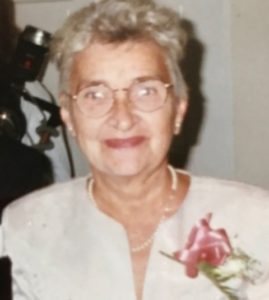 Hudson – Shirley A. (Coccione) Beauregard, a longtime resident of Hudson, passed away Dec. 18, 2018 at the Westborough Beaumont Rehabilitation and Nursing Center.

Born to Dante and Sophia Coccione in Clinton in 1934, Shirley graduated from Clinton High School and attended Memorial Hospital School of Nursing and Quinsigamond Community College, where she earned her R.N. degree. On Feb. 19, 1955, she married the love of her life, Richard George Beauregard, and moved to Hudson where they raised their two daughters, Linda and Holly, and two sons, Richard and Robert.

Shirley was an avid reader and sun bather, spending her summer weekends on the beaches of Maine. She enjoyed scavenging yard sales and flea markets for antiques, showcasing her unique treasures in her home. 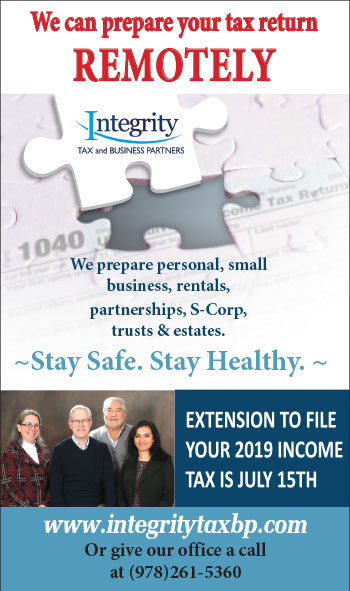 Shirley loved writing poems, often composing verses for the guest of honor at bridal or baby showers. She was a steadfast champion of her husband’s political endeavors, supporting him in his role on the Board of Selectmen for many years.

Shirley was preceded in death by her beloved husband, Richard, and her son, Robert Carl Beauregard. She is survived by her sister, Carol Dussault and her husband Richard of Sun Lakes, Ariz.; her daughter, Linda Colaluca and her partner John Sullivan of Maynard; her son, Richard Beauregard of Westerly, R.I.; her daughter, Holly Mathews and her husband Michael Orphanis of Hudson; seven grandchildren; and four great-grandchildren.

Relatives and friends are invited to a period of calling hours Saturday, Dec. 22, from 9-10:30 a.m., at Tighe Hamilton Regional Funeral Home, 50 Central St., Hudson, immediately followed by a procession to Saint Michael Parish, 21 Manning St., Hudson, for an 11 a.m. Mass of Christian Burial. Interment will be at Forestvale Cemetery in Hudson.

In lieu of flowers, memorials may be made in Shirley’s name to the Alzheimer’s Association.