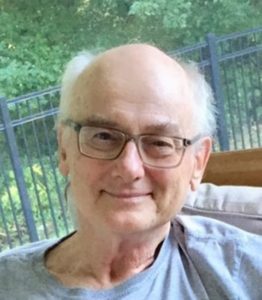 Born and raised in Fargo, N.D., he was son of the late Olaf Joseph and Leola C. Rhinhart. He worked as an auditor, and met Jane, starting their 45 year journey together.

Paul was a hard worker with a strong work ethic, enjoying a deserved retirement. He spent countless hours perfecting his handyman skills working on constant projects in and around the house.

For many years he volunteered as a coach for the Northborough Baseball Association and Northborough Rec Basketball. He took pride in watching his grandchildren play sports, dance and grow up. Spending time with family was meaningful to Paul, whether on memorable family vacations or simply chauffeuring the kids around.

In lieu of flowers, donations may be made to Mount Calvary Youth Mission Trips.